Every week we present the latest startup, tech, and innovation news from around the world to keep you updated on the latest happenings. Let’s dive into this week's top 6 stories. >> 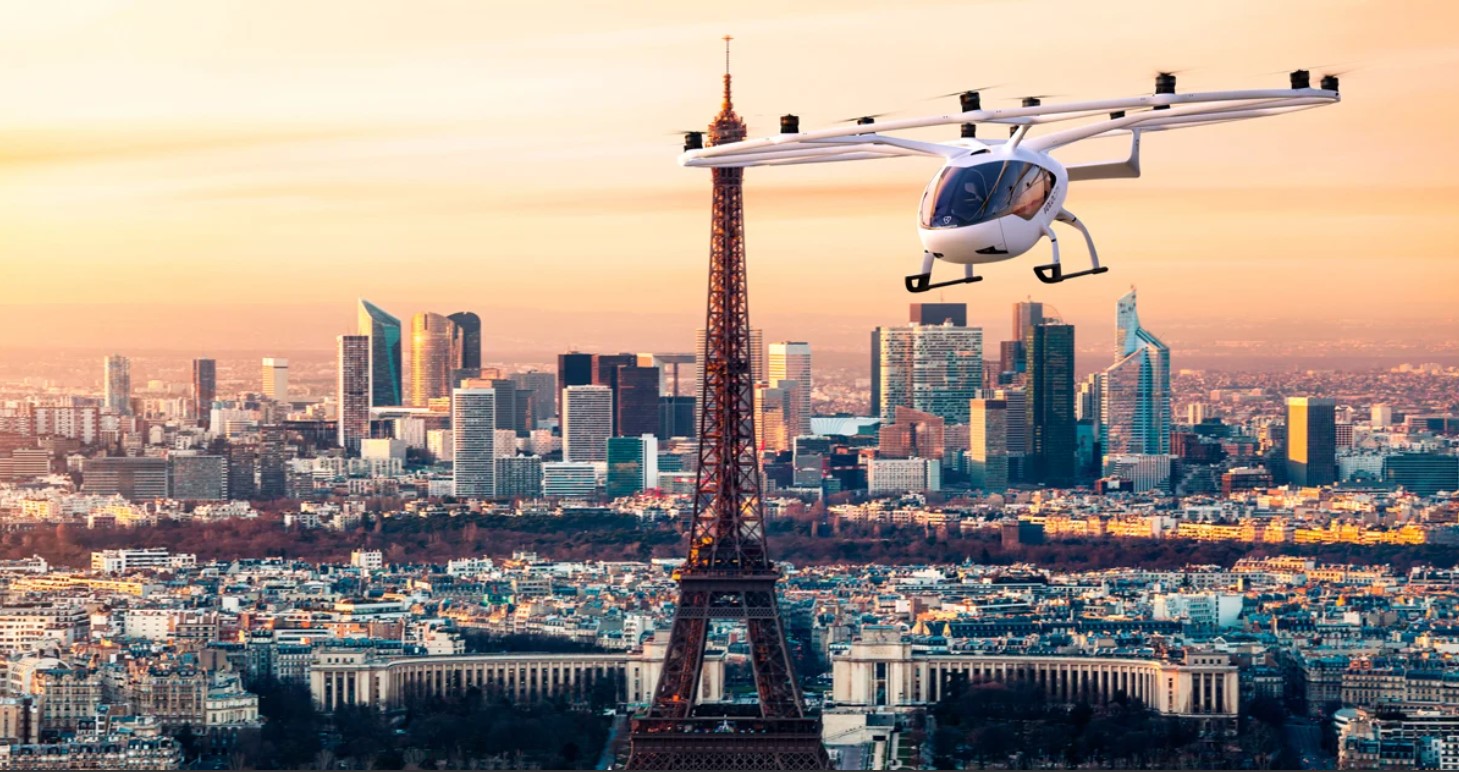 Volocopter takes its first flight in conventional air traffic near Paris. The test aircraft took off with a passenger on board from the Pontoise-Cormeilles airfield outside Paris and briefly circled around while other aircraft were in the vicinity.

The German unicorn and VivaTech Alumni is preparing for commercial flights by 2024 when Paris holds the Summer Olympic Games. The Ile-de-France region president, Valérie Pecresse, said the region provided financial support for the initiative as she wants the first passenger flight in a vertical takeoff and landing aircraft to take place here. 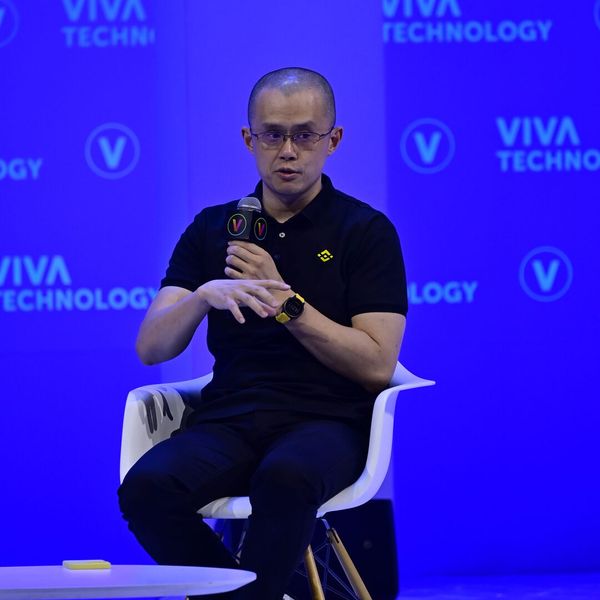 Binance creates a crypto industry recovery fund to help projects that are otherwise strong, but in a liquidity crisis. The announcement came in a tweet from founder and CEO Changpeng Zhao, stating that “liars or fraud” would never qualify.

"We will try to collect the other industry players together to form an industry association globally, and try to deal with some of the common standards in business," CZ said. The recent crypto market events – the collapse of FTX – were cited as the reason the initiative was started. 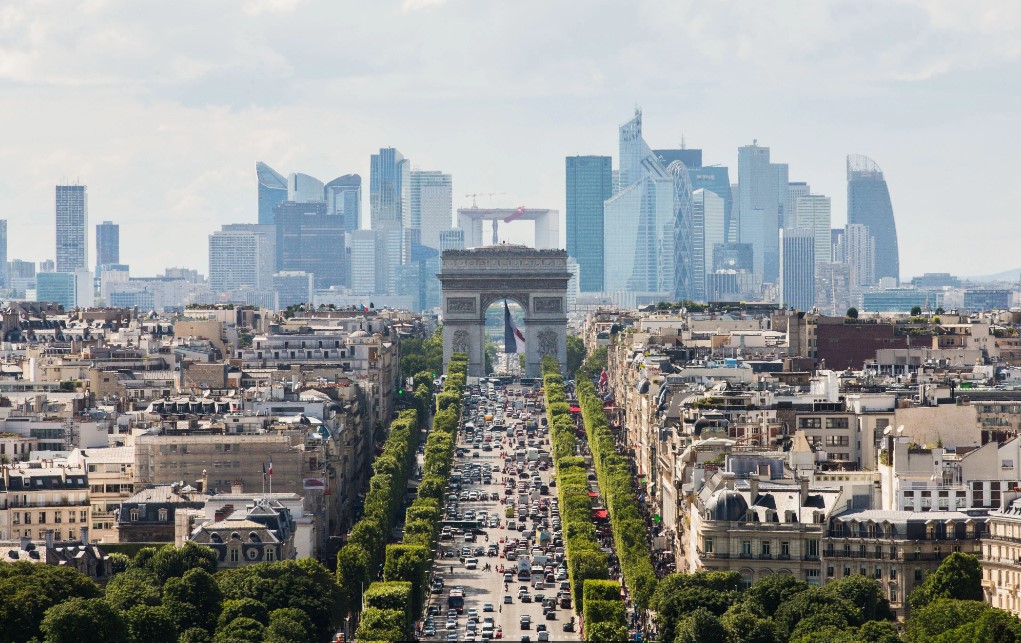 Paris is now Europe’s biggest and most valuable stock market, overtaking London for the first time. A weak pound, fears of a recession in the UK, and surging sales at French luxury goods makers are thought to be behind the shift, according to data from Bloomberg.

Even though both markets are expecting a recession to hit in the coming months, the triumph for France establishes its leadership status in Europe. And London isn’t taking the defeat lightly. "London's loss of the top spot by stock market valuation to Paris will be seen as a blow to the City's prestige," Russ Mould from AJ Bell investors. 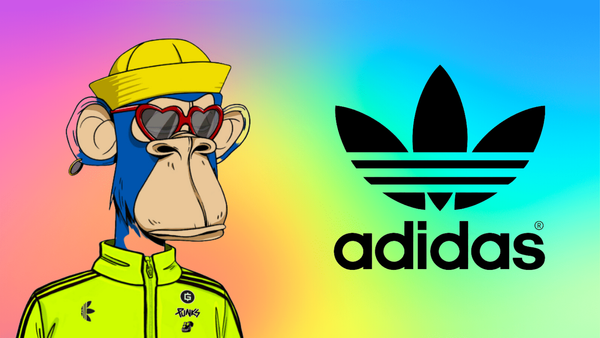 Adidas launches its first collection of NFT digital wearables, “Virtual Gear”, marking the first time you can dress and undress your Bored Ape Yacht Club NFT. The 16 unique jackets are designed for virtual avatars and will be interoperable with other identity-based projects and worlds – meaning your avatar can wear a bright green fuzzy jacket in a multitude of metaverse games.

Studio VP of Adidas Erika Wykes-Sneyd stated, “No matter what, no matter where – Adidas is synonymous with the boundary breakers. Now, in whatever realities they choose to inhabit.” 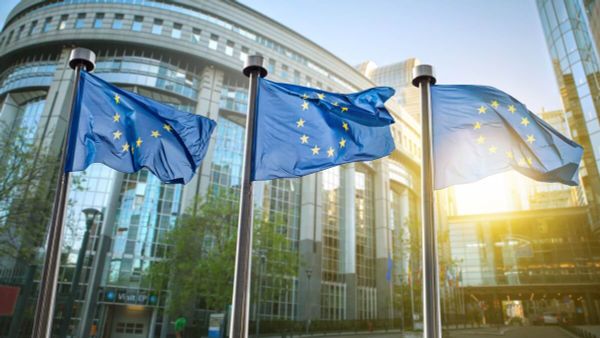 The European Innovation Council Fund invests €190M into deep tech startups to help identify, develop and scale up high-risk innovations. Twenty-four different deals have been submitted to the investment approval process of the EIC Fund, two of which have already been approved. Apix Analytics, a company with the first miniaturized universal gas analyzer for all renewable gases; and Lattice Medical, a company working on breast self-reconstruction with patients' own tissue. 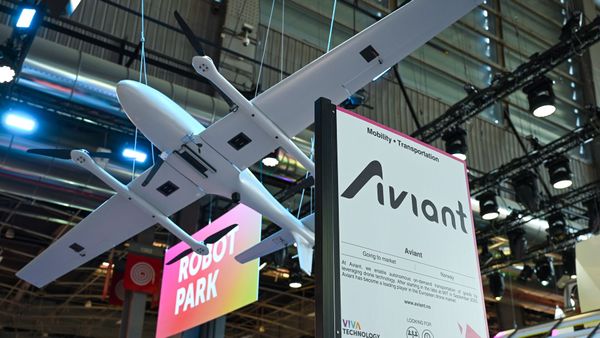 Norwegian autonomous drone delivery startup Aviant raises $2.3M to scale operations. The drone startup was created in 2020 to help with pressures during the pandemic, initially flying biological samples between hospitals in Norway and Sweden – and was present at 2022 VivaTech!

“Drones are up to 90% less costly because they’re autonomous, emit 95% less CO2, and much faster than car-based transportation. In my mind, there’s no question if they’ll be a part of the future transportation infrastructure, especially of lightweight cargo,” explained Aviant client Røros Hospital’ Jan Gunnar Skogås.

That’s it for this week. We’ll see you in a week for the next roundup!